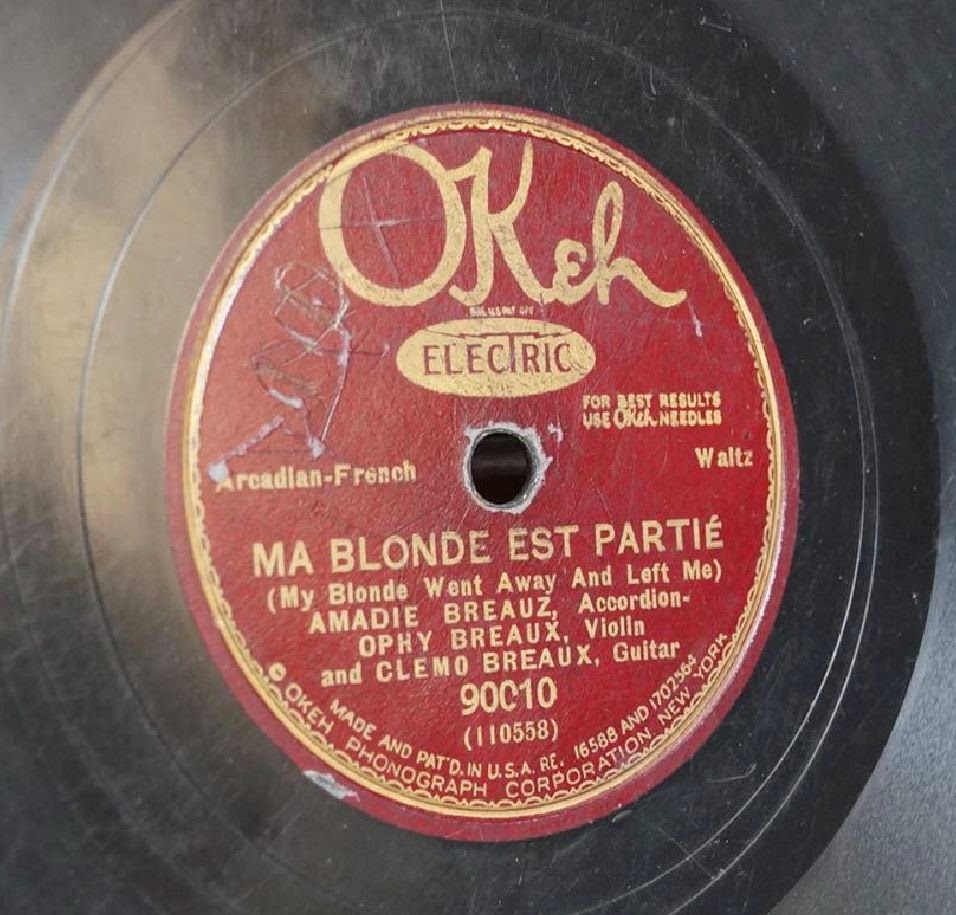 The original "Jole Blon".  This Cajun melody is over 100 years old and originates as 3 different tunes almost all at the same time.

The first instance is recorded by Amade Breaux, written by his sister Cleoma, entitled "Ma Blonde Est Partie" in 1929 for Columbia (40510-F) and Okeh (90010). It was almost a year after "Lafayette" was recorded.  Joe and Cleoma were invited by Columbia (most likely Okeh's A&R man, Polk C. Brockman) to travel there and record more songs.  This time, they brought along Cleoma's brothers, Amedie and Ophy.

According to Cleoma's daughter, while Amede Breaux is credited with writing the song, it was his sister Cleoma Breaux who actually wrote the lyrics while Amede sang the song. The family claims Cleoma wrote the tune about Amede's first wife.  Later that year, the Guidry Brothers would lay down their version, calling it "Homme Abandonné" for Vocalion.

However, Dennis McGee claims the melody was much older, written by Angelas Lejeune during WWI.  (The label misspells Breaux as "Breauz" and Cleoma as "Clemo").  According to Wade Fruge', "We'd play 'Jole Blon' and my grandpa learned them from people before him. That makes the song about 200 years old".6  In those days, "Jolie Blonde" was known to musicians as the "Fruge Two Step", "The Courville Waltz" or "The Savoy Waltz".  Cajun music was passed down from father to son.7


Separately, Angelas Lejeune would record the same melody and call it "La Fille De La Veuve" in 1929 and both Amadie Ardoin and John Bertrand would record the melody calling it "La Valse de Gueydan" in 1929 for Paramount and Brunswick.   The Leo Soileau's cousin Alius and Oscar Slim Doucet took this melody and created "When I Met You At THe Gate" the same year.  It wouldn't be until 1936 when the tune is recorded with the title "Jolie Blonde" by the Hackberry Ramblers and then again by JB Fuselier for Bluebird (but with a different melody.)

The original cajun version is a brief address to a "pretty blonde" who had left the singer and moved back in with her family, and is also now in the arms of another man. The singer concludes that there are plenty other women, and pretty blonde women out there that he can find.


You left me to go away,


to go away with another, yes, than me,


What hope and what future am I going to have?


To go back to your family.


You would be here with me today.


Pretty blond, you thought there as just you,


There is not just you in the land to love me.


I can find another pretty blond,


Good God knows, I have a lot. 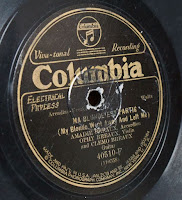 Yet, the song doesn't become famous until Harry Choates records it in 1946 for Goldstar giving it the title "Jole Blon".  Afterwards, the song ends up getting recorded by many musicians including Bruce Springsteen. Jole Blonde is often referred to as the Cajun national athem due to widespread popularity and due to the historical nature of the song.

In 2017, the influence of their song made it's way into the PBS documentary "American Epic", discussing the life and times of the Breaux Brothers along with the importance of their signature song. 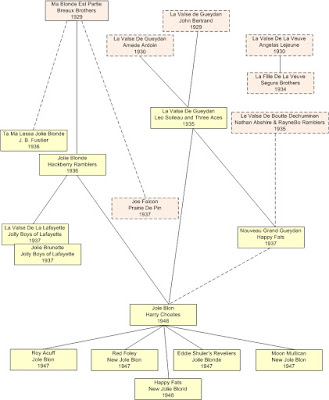